Olympia was established in 1946, under the name ‘Zuivelfabriek van Herfelingen’.

In 1991, together with his sons Marc and Luc Van Impe, he built a completely new factory for manufacturing PE bottles for UHT milk and cream. This attracted international customers and major dairy groups such as Lactalis and Danone.

A brand-new desserts division was set up in 2003 and this constant expansion culminated in the construction of a tower for evaporated  milk in 2008.

After a devastating fire in the desserts division in 2012, an entirely new fresh food division was set up and investments were made in a production line for bag-in-box and bag-in-container products. Since 2015, we are on track to becoming the specialist in liquid ice-cream mixes and milkshakes.

Merge wit the company Vitalac from Veltem. All activities are incorporated at the mother company OLYMPIA based in Herfelingen.

2021: OLYMPIA wants to make even more dairy without a negative impact on people and the climate.

Start construction and production of a brand new SIG line with recyclable cardboard packaging with the smallest possible ecological footprint.

2022 : The SIGCombibloc line is in full swing. In addition to the recyclable Signature Pack Full Barrier cartons, we are the first dairy factory in Belgium to start with a packaging with no aluminium foil  "Signature 100" milk packaging. Sustainability is our top priority. Olympia becomes part of the "Royal A-ware Food group". 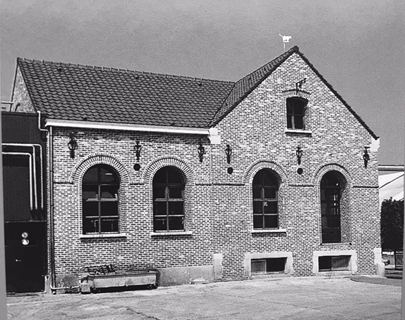 Olympia is one of the few family dairy farms our country can boast of. Among the increasingly larger international dairy groups, Olympia has succeeded in conquering a special place in the dairy market with its delicious, high-quality and functional products.

Each day, milk is collected from the provinces of Flemish and Walloon Brabant, East Flanders, Hainaut and Namur. Olympia collects about 67 million litres of milk from these 169 suppliers and produces a wide range of products: milk in glass and PE bottles, concentrated milk, fresh and long-life cream, butter, desserts, base for ice-cream preparations, etc. 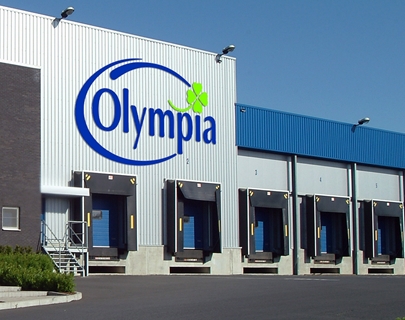 Olympia also manufactures products based on the specifications of industrial customers such as Danone, Lactalis and Milcobel. Besides the ‘Olympia’ brand, many private labels are also produced in Herfelingen: these are products with the customer's brand name on it, such as desserts for retail. Almost every supermarket chain in Belgium relies on Olympia for one or more fresh products.

The two brothers, Luc and Marc Van Impe, are continuing their father's legacy. The company philosophy is simple: by collecting the milk ourselves, we ensure a high-quality raw material, which we process into customer-focused, specific, and sometimes, unique end products.

The brothers have also diversified their activities within the dairy market through the holding company Pajot Dairy. In addition to the OLYMPIA brand, the PAJOT DAIRY group includes the subsidiaries Olympia-Italia and GELATARIUM both based in Italy and established with a view to developing various ice-cream markets in Europe.

The annual turnover of Olympia is approximately EUR 80 million. The company continuously strives to achieve a stable balance between industrial and non-industrial products. More than 30% of the turnover is invested in exports, mainly UHT cream.

Olympia employs 181 people, many of whom live and work in the Pajottenland region.

Our company looks forward to the future with full confidence, with due respect for sustainability and a long-term vision. Various processes are in place to ensure that we consume less energy and use water resources sparingly.  The core of our philosophy continues to be: innovation and growth!

“As food producer, quality and food safety are of high priority for Olympia. This is why each step in the production process is described in detail and the risks identified based on the HACCP principle. Our own laboratory carries out daily analyses on raw materials, semi-finished products and finished products. The Quality Department ensures that all documents are kept up-to-date and that the quality system is continuously improved. Recently, these efforts were affirmed when we successfully obtained various certifications such as IFS and ACS. As a customer, you can rely on Olympia to provide a safe and high-quality product.”

At present, we have high-level certifications in: 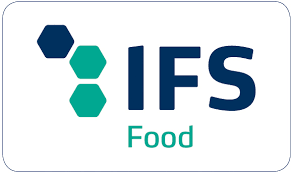 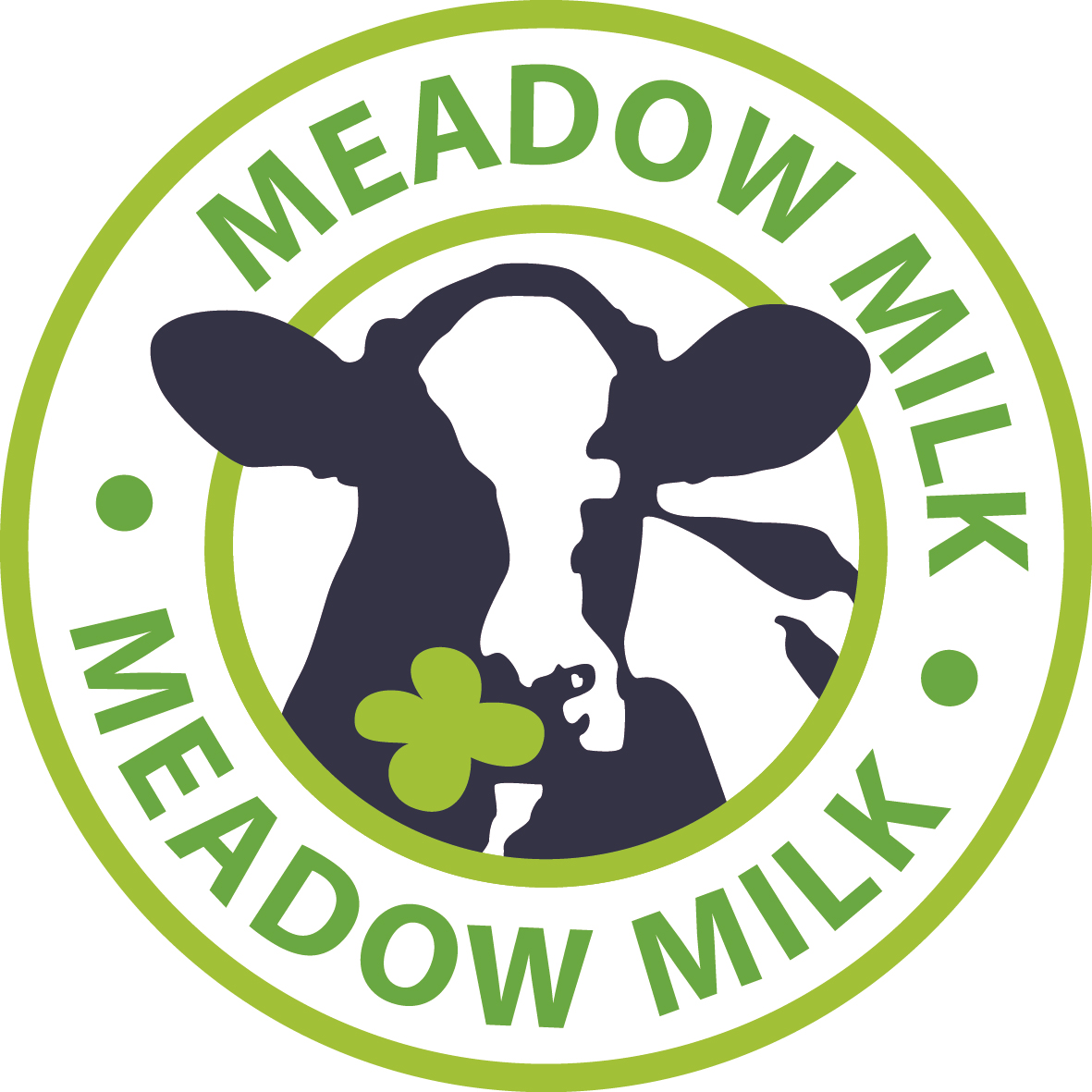 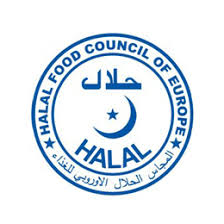 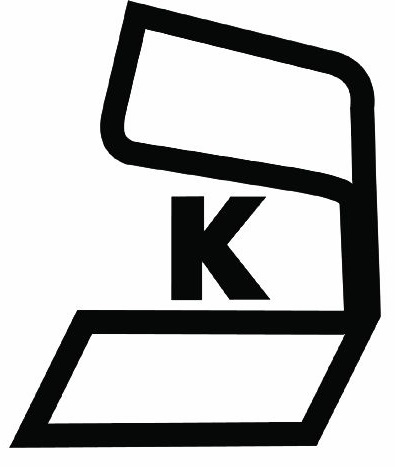 Our permanent team consists of 181 people.    In addition, we work with approximately 30 temporary employees.